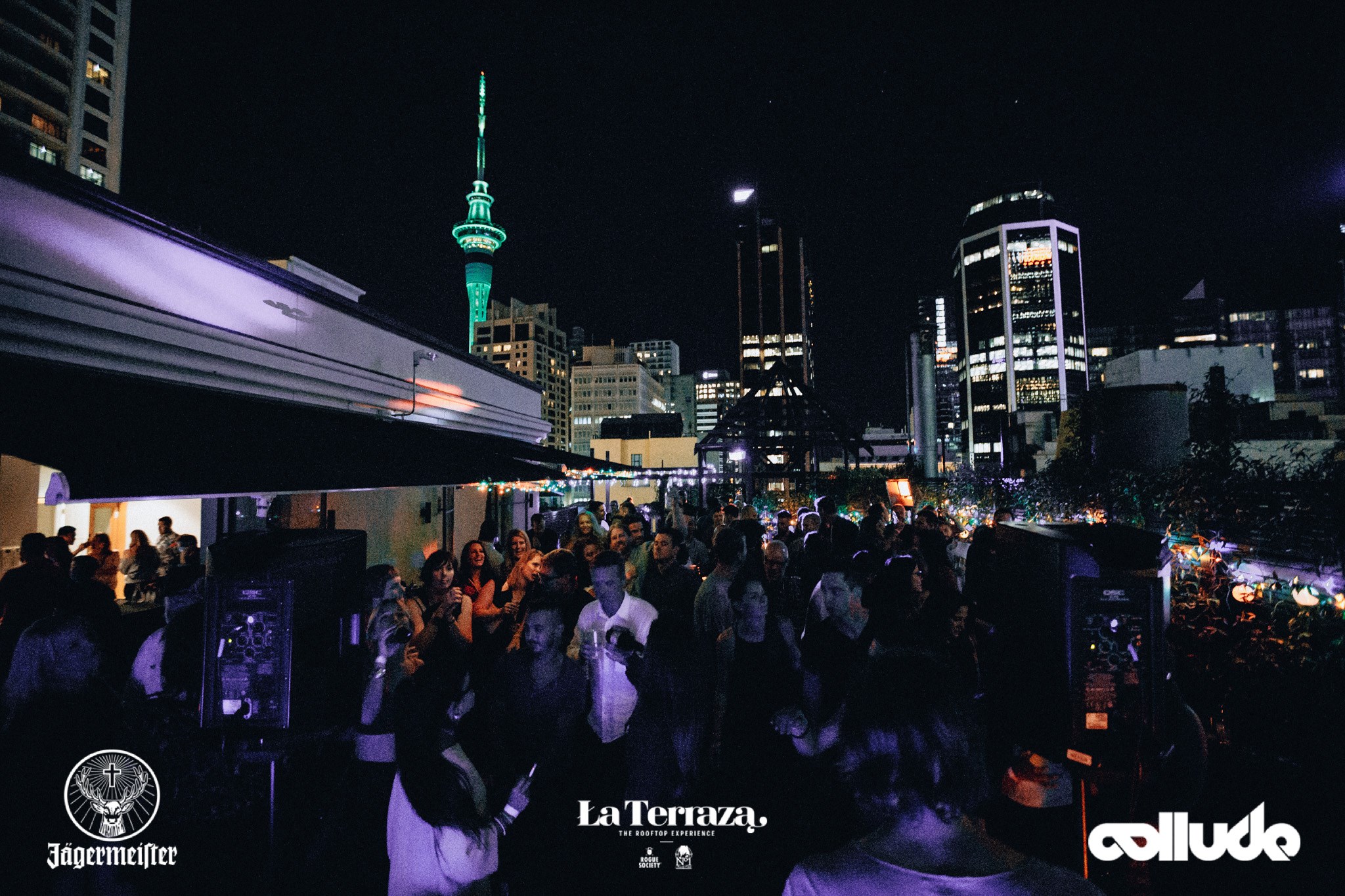 Take Doorly in January, we couldn't secure the rooftop terrace for that date unfortunately so we booked REC, Racket & Roukai Lane for a rather large showcase of big, epic beats and social debauchery. Doorly as always threw down a creative and encapsulating performance in front of a willing crowd and took us through to the early morning leaving the punters satisfied wanting more. Photos - https://goo.gl/KZJ39Q 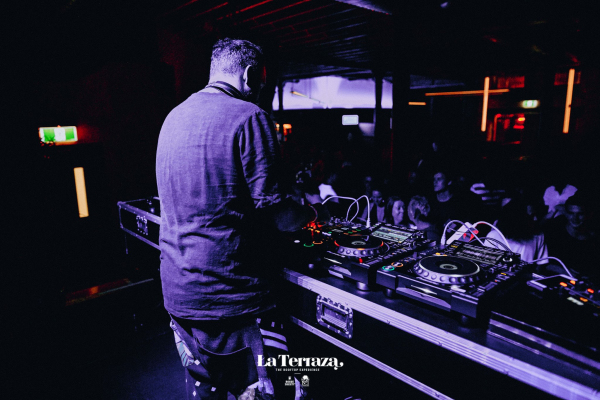 German Brigante in February, both the rooftop and Ink bar after party were so good, we felt privileged to have an artist of his calibre on our shores, playing chunky, funky tech house beats in the open air environment that is the Chancery Chambers rooftop terrace and then followed by Ink. So much fun was had by all with many people experiencing exactly what we had planned to achieve. Photos - https://goo.gl/Gyw85C 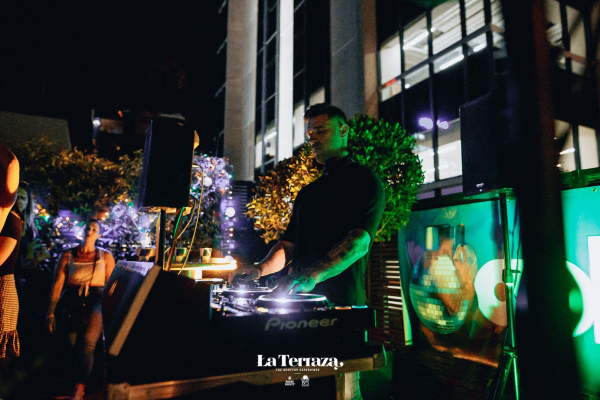 Eelke Kleijn in March, and our final show to be had at the rooftop terrace, what a night! Eelke is such a funny, happy and loving gentleman, it was a real bonus to have a mastermind music producer/DJ such as him be up for meeting everybody and playing such beautiful tunes for our final show up there. What followed was a huge after party up at Neck of the Woods with Eelke highlighting why he is where he is today. Photos - https://goo.gl/bDJK5E 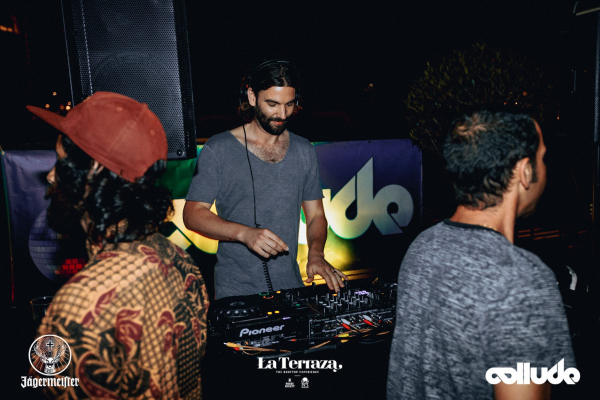