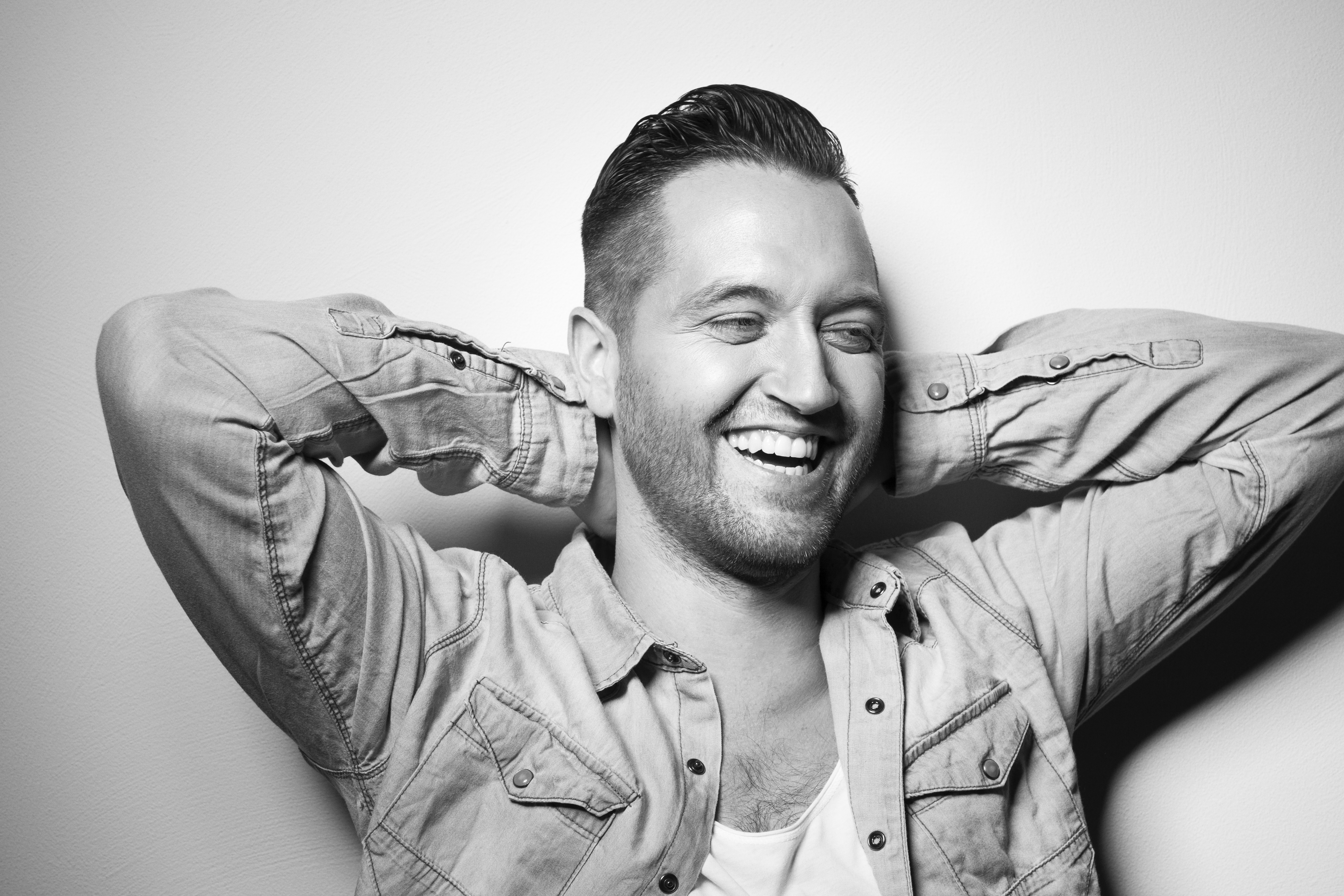 We put together our third interview for the series that has so far featured Hernan Cattaneo, Javi Bora and now with esteemed DJ & producer, Ramon Tapia. Read more for some insight into his life as well as some tips for music producers. For New Zealander's you can catch Ramon at Ink Bar, Auckland on Saturday 10th of June.

Hello Ramon, thank you for agreeing to let us talk to you before your trip down to our part of New Zealand.

Q1: Describe the journey of the sound of Ramon Tapia.

Well it was back when I was 16 when I started buying records and such but only really got into producing when I was about 17. I learned a lot in those days about creating sounds in a studio with other people, It was then that I had the feeling, I needed to learn how to do this all myself. I released my first solo record in 1999, it was a bit more techno, at around 134 bpm! After some time I was looking for a sound that fitted best for me, and that's when I wrote “Mi Esposa” on Great Stuff Recordings in around 2007, that’s when the ball really started rolling. Meanwhile I was still developing my own sound and to be honest, I still am. I guess I’ll stop making music once I don't develop anymore. Several years later, I got asked to be part of a huge compilation for Strictly Rhythm and so this was the start of my sound and I knew there was a whole new road ahead of me. 8 years and we are here, with releases on Bedrock, Knee Deep In Sound, Suara, Soma and Snatch.

Q2: What were your early / original inspirations?

I actually studied to become a jeweller/goldsmith! Music was just a way to relax in the evenings and have a hobby, playing at some local parties here and there. The bug really got me once I started working after school in a record store. After a while I decided this was the thing that I wanted to do the most - making music and trying to make a living out of it. My mum was shocked when I told her, as she was the main source of funds for my University studies, but she also told me I should anything that I feel passionately about rather than be sorry when I am 80.

My first big aspiration was to get signed to a label. My first release was on Pocket - a sub label from music man and legendary techno label. I always set new goals every year, and I think that helps me to grow as an artist, the sky is the limit as they say……

Q3: Where do you think electronic music is heading?

I think that more and more sub genres will appear - we already have so many news ones. The tempo is going up again at the moment too, but maybe that changes when summer comes around and the more chilled out house vibes takeover. Of course the techno scene will keep growing, to be honest to predict where it would be heading is so hard these days, the industry is strong, but you never know which direction it will go in, and what will trend in the next 12 months...

Q4: What principles do you apply to your music production and what rules or lessons could you give to any budding producers out there?

1 – When you hear things when playing around with samples or synths but they won’t fit into what you are making, don't skip it – keep it and render it. This can always come in handy down the line for another track, you never know what sparks that next idea!

2 – Mix bass and low frequencies in mono, this will give the rest of your mix some nice space.

3 – Never try to go into the reds. If you do want to saturate your track use a saturator unless you are using an analogue mixing desk.

4 – Experiment! Nothing cooler than just to play around with a synth or record something yourself, possibilities are endless, and making music should be fun to do. It also helps when you get stuck a bit to mess around with different things in the studio.

5 - If you do want to sample, then sample wisely. Try to create something new with it, and don’t hold back on trying things out. Sometimes the craziest tweaks create the coolest vibes

6 - Try to finish your tracks. Sometimes this can be hard for some people as they get distracted or uninterested by the track after a long period of time. Mostly that’s from over thinking, so try and keep your mindset free of those thoughts. If that doesn’t work, try to make your worst track ever, you will be surprised what you will come up with!

7 - There is no good or bad, only you know how your music has to sound, so stick with that, try not to follow others, but lead!

8 - Believe in yourself. The music business is hard and can be a bitch by times so don’t get emotional or feel a setback if you get a bad review or a label doesn’t want to sign your last track. Instead use this as a tool to help you make better tracks. Just remember the more tracks you make, the more mistakes you will also make, but the better you will become from this learning experience.

9 - There is no magic recipe – if you want it, then you have to work so hard to achieve your goals.  Its all about trial and error.

10 – My last tip would be for production. Never use a limiter on your mix down – the mastering guy will love you!

Q5: What is the funniest/strangest thing you’ve seen over the years as a touring DJ?

Seeing my face on a huge billboard in Colombia. I mean really – my face?!

Q6: What do you consider your most prized musical production?

I think that would have to be a collaboration I did with Stavroz, called Havona. It was released on Bedrock, the vibe we put on that record was just timeless and I guess all producers try to strive to make timeless music. Funny thing is that this was the first collab I did with them, I think I knew the guys only a month or so, but it if clicks, it clicks! I think that's shown within this track for sure. https://soundcloud.com/stavroz/ramon-tapia-stavroz-havana

Q7: Without googling too much, what do you think the population of Auckland, New Zealand and Earth is?

Q8: What keywords spring to mind when you think New Zealand?

Q9: As this is your first trip here, do you plan on doing anything outside of the gig? Sightseeing?

To be honest I won’t have a lot of time to be able to do lots, but that's always the way with this job. I have planned a tour of Auckland, so I am looking forward to that. You need 2-3 weeks in countries so vast, as there is so much to do and such an area to cover.

Q10: Which record labels that you are not affiliated with would you recommend the most for us to look up and take a listen to?

“Set About” – this is a young label from Bulgaria and is run by a female DJ called Galya. Great great tunes, I am loving a lot of their releases at the moment.

“Outstrip Wax” – Really cool tracks from this Ukranian duo. If you loved funked up house in an electronic way, this is the way to go!

Q11: Ok last question, what is the best track to close a festival (and an interview) up with?

To be honest, it would have to be one of my own! SO I am going to be cheeky and choose one of my latest, which was “Karma”. It was the lead track of my EP on Knee Deep In Sound, and I am really proud of this one. It works so good at every club and festival I have played and used it as a closer many times already! https://soundcloud.com/kneedeepinsound/sets/ramon-tapia-karma-1