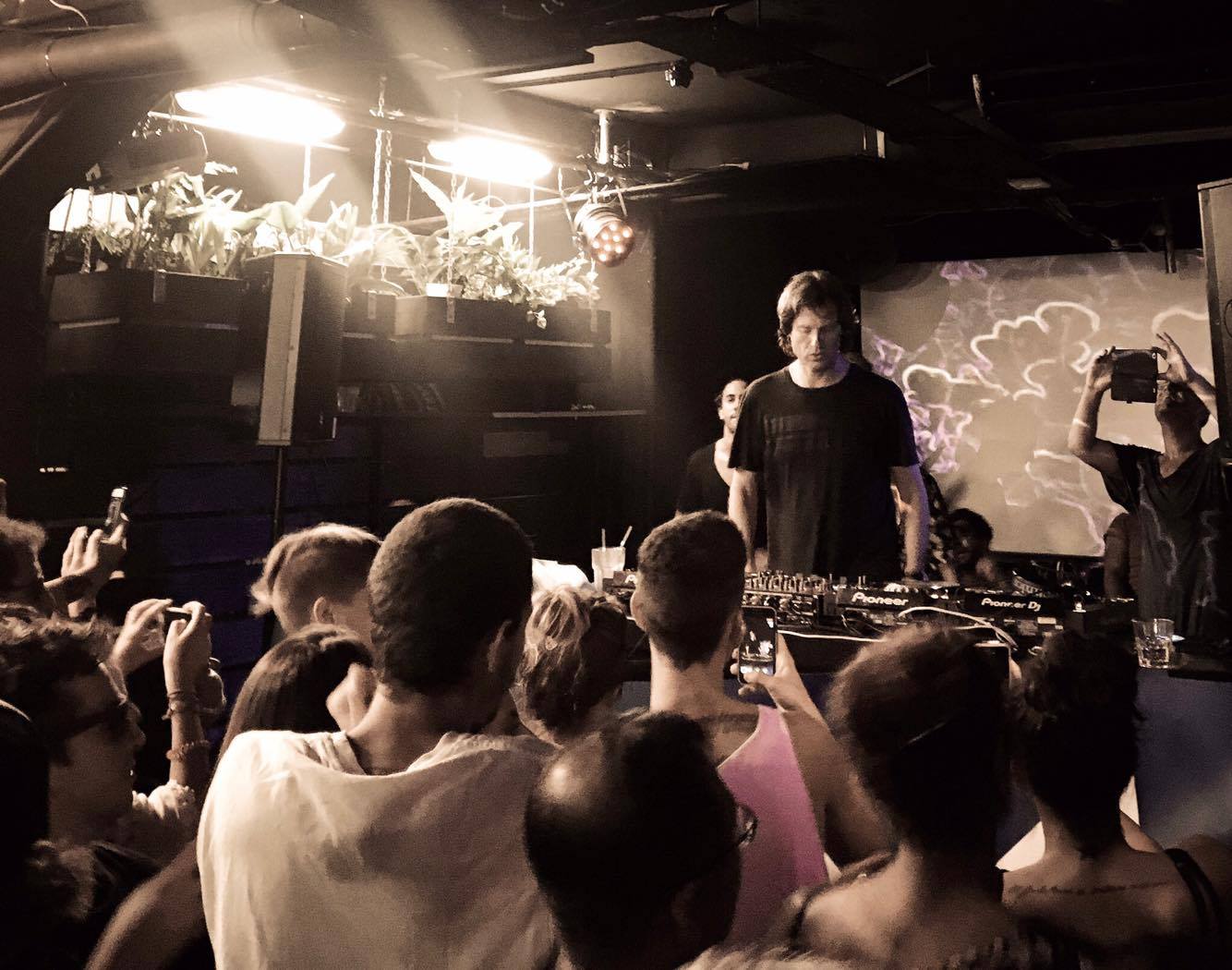 Hernán stopped in on the Balance presents Sudbeat Tour at the end of January, with dates in Australia's Electric Garden festival on opposing days of his Auckland show. Hernán was the first ever South American resident for the global brand Cream and won residencies at Cream in Ibiza and Liverpool and Pacha in Buenos Aires and Ibiza, he then went on to grace the DJ Mag Top 100 poll for almost ten years in a row from 2002-2010. He's toured with Paul Oakenfold and is famous for his long sets as seen with Guy J in Canada when they performed a 15 hour set.

Hernán's 4 hour set here in NZ exceeded expectations and primed one Auckland Anniversary weekend for tge wonderful crowd that Hernán attracted. the South American tourists in Auckland made their support strongly felt for this god among men, making him feel right at home, and here is how our little chat went.

Q: What did you expect of New Zealand before you came?

A: Always heard great things about NZ as a beautiful country, the people, and of course the rugby, but I didn't know what to expect as a clubbing destination.

Q: When will you come back to Auckland?

A: Hopefully soon. After last months show, i want to return every year.

Q: Who is your favourite DJ and what about them do you most admire?

A: Hard question. I like a lot of DJ's but i´d say Danny Howells, great DJ, amazing person and an especially strong musical identity.

Q: Who was your biggest influence that got you in to DJing?

A: Too many to mention. Frankie Knuckles was crucial at the start of house music and traveling to NY to hear him play was my university.
Then a long list: Oakenfold, Tenaglia, Garnier, Graemme Park, Sasha & Digweed, Nick Warren, Dave Seaman, i´ve learnt different things from each one.

Q: Are there any up and coming DJs that are flying under the radar right now that we should be looking out for?

A: There are many from all over the world, but since i´m Argentinean i'll say Marcelo Vasami & Mariano Mellino.

Q: What aspect/s of your sound make you (and the likes of John Digweed, Sasha, Nick Warren) as popular today as at the start of the Renaissance/Global Underground era?

A: I think there are many musical common denominators within our sound and you can hear that at any set.
If you have a strong musical personality and you stick to that, there is no trend that will beat you on the long term. So even after many years, we are as much in demand as we have ever been.

Q: Where do you see progressive house and techno heading in the next 10 years?

A: Progressive is more a way of playing music than a music style. I've always been called a prog DJ and I've always played a big spectrum of sounds, I don't mind being called it in any way, but branding things only limits the size of your music imagination. For me, progressive djs always play fresh, melodic, groovy and hypnotic stuff, and that always changes, and that is what makes it interesting all the time.

Q: What was the biggest turning point of your career?

A: I had many at different levels
- My first ever residencies at Filia, Sabash and Cinema in Argentina were crucial to became the DJ I am today.
- The clubland residency at Pacha Buenos Aires was my highest point in the Argentinian scene and a great window to the DJ world.
- Going on tour worldwide with Oakenfold in '99 was the start of my global career, then i moved to Europe signed to Perfecto/Cream and Renaissance and you know the rest ...
- Starting my own label Sudbeat.

Q: What advice would you give to an up in coming inspiring DJ / artist?

A: Music personality is crucial, it is like your last name, people should hear it and know how you sound. You need to be known by that musical identity. Learn from the pro´s, but never copy them. Be patient, good things to those who wait. Overnight DJ success doesn't last long.

Q: Who will win the next test match, the All Blacks or the Puma’s?

A: Normally is for you guys so it would be nice we win one time.

“Global in ethos; South American in spirit.” That’s how Hernan Cattaneo describes his acclaimed Sudbeat label, which was founded in 2009, and, to this day, he works alongside with his friend Graziano Raffa to manage the label. Across a century of releases they have brought the world mesmerising electronic music from some of the worlds biggest producers, as well as fostering countless new talents. “We both think that musical identity is crucial” explains Cattaneo, and it’s something that’s stamped all over this sublime new double disc compilation comprising entirely of unreleased, exclusive material from the label’s roster in collaboration with Balance Music.

Check out the latest album mixed by Hernan here 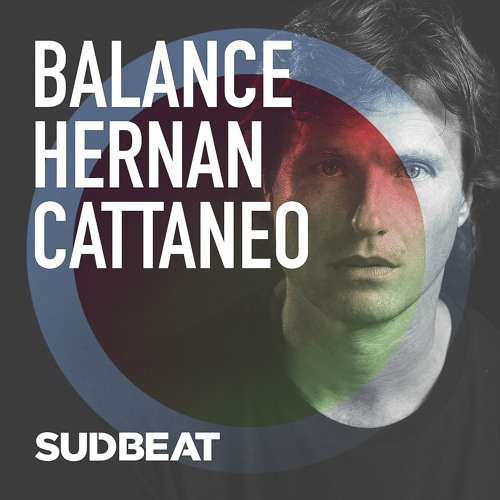